We can now accept deposit and balancing payments over the phone by credit or debit card to make booking with us even more simple and stress-free.

Finally added some guttering to the lower shedding roof… its only taken two years of walking through a curtain of water every-time there was any dampness around – its all a matter of priorities :).

Arty is becoming a big lad …. posing for the ‘family’ portraitÂ  (Loki couldn’t wait that long!) 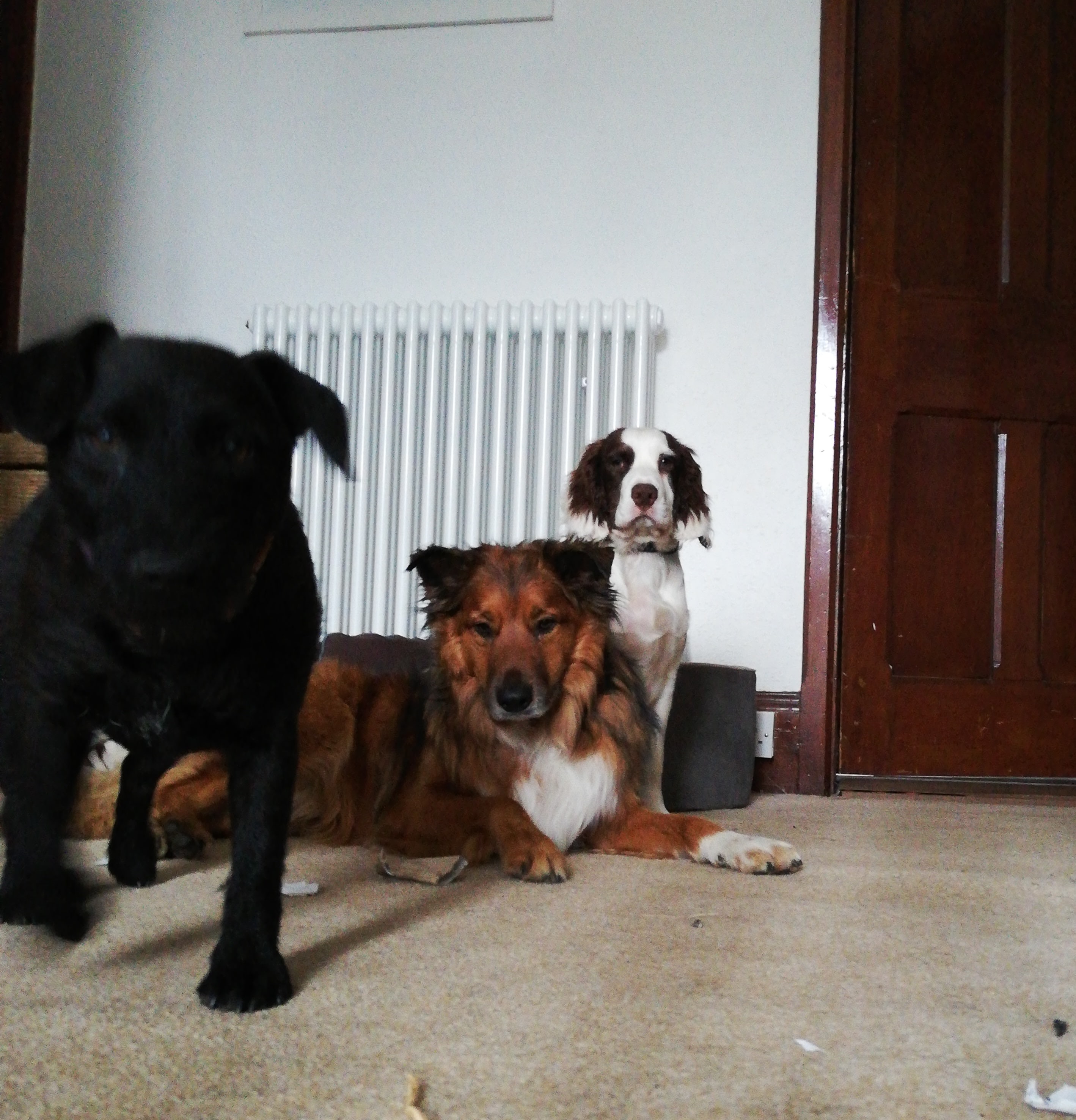 The search area widens … same picture – un-cropped … it doesn’t get much better than this! 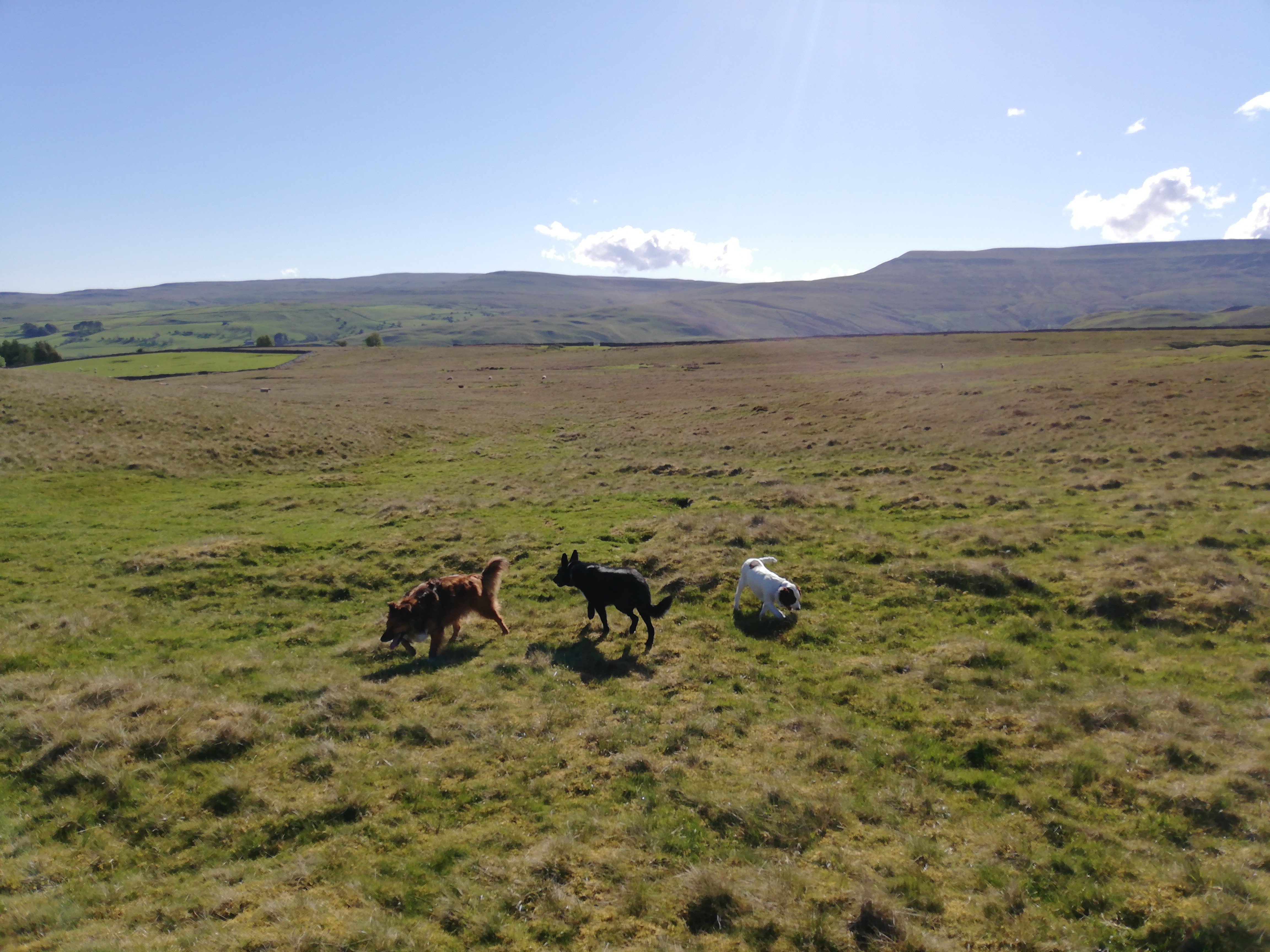 Moriarty or ‘Arty’ to his friends has arrived with us. 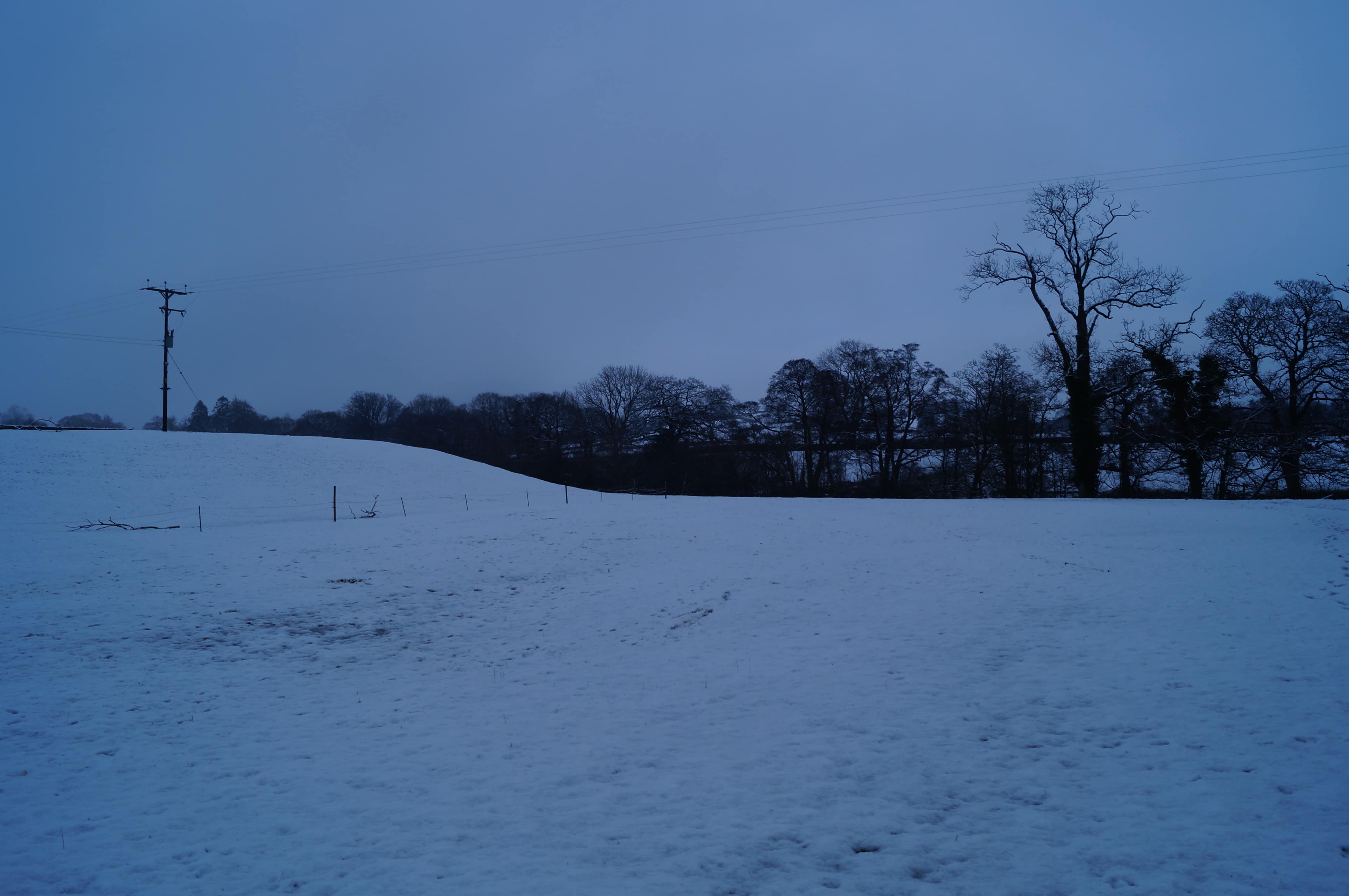 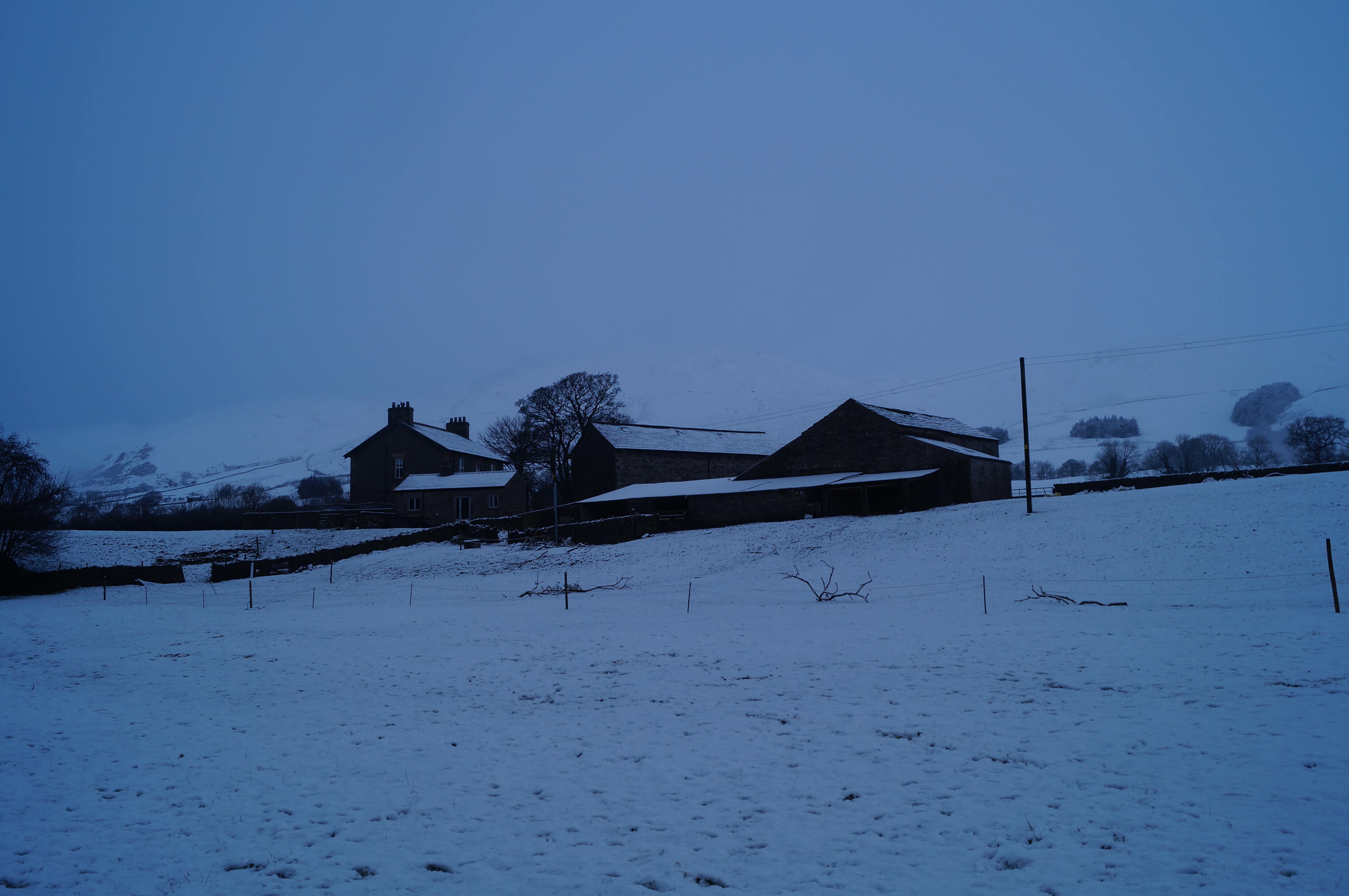 We are opening the doors to Boskins and Speight Cottage between 2pm and 5pm on Saturday 5th January for anybody who would like to have a look around and see exactly what all the builders were doing for 6 months in 2018, through rain, sun and snow.

Lots more to do this year – with 2 extra cottages to decorate between changeovers!

But looking good and worth the effort 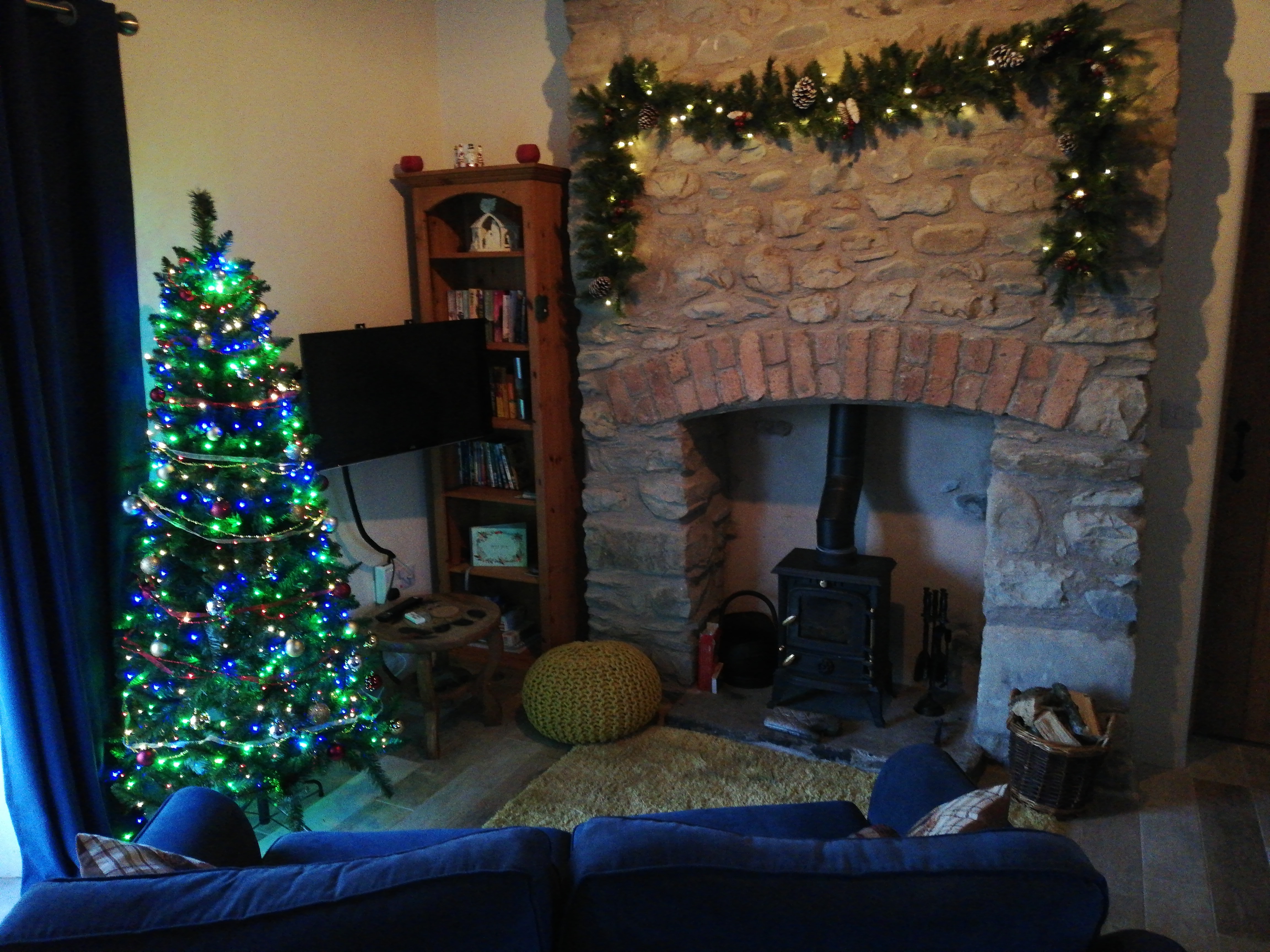 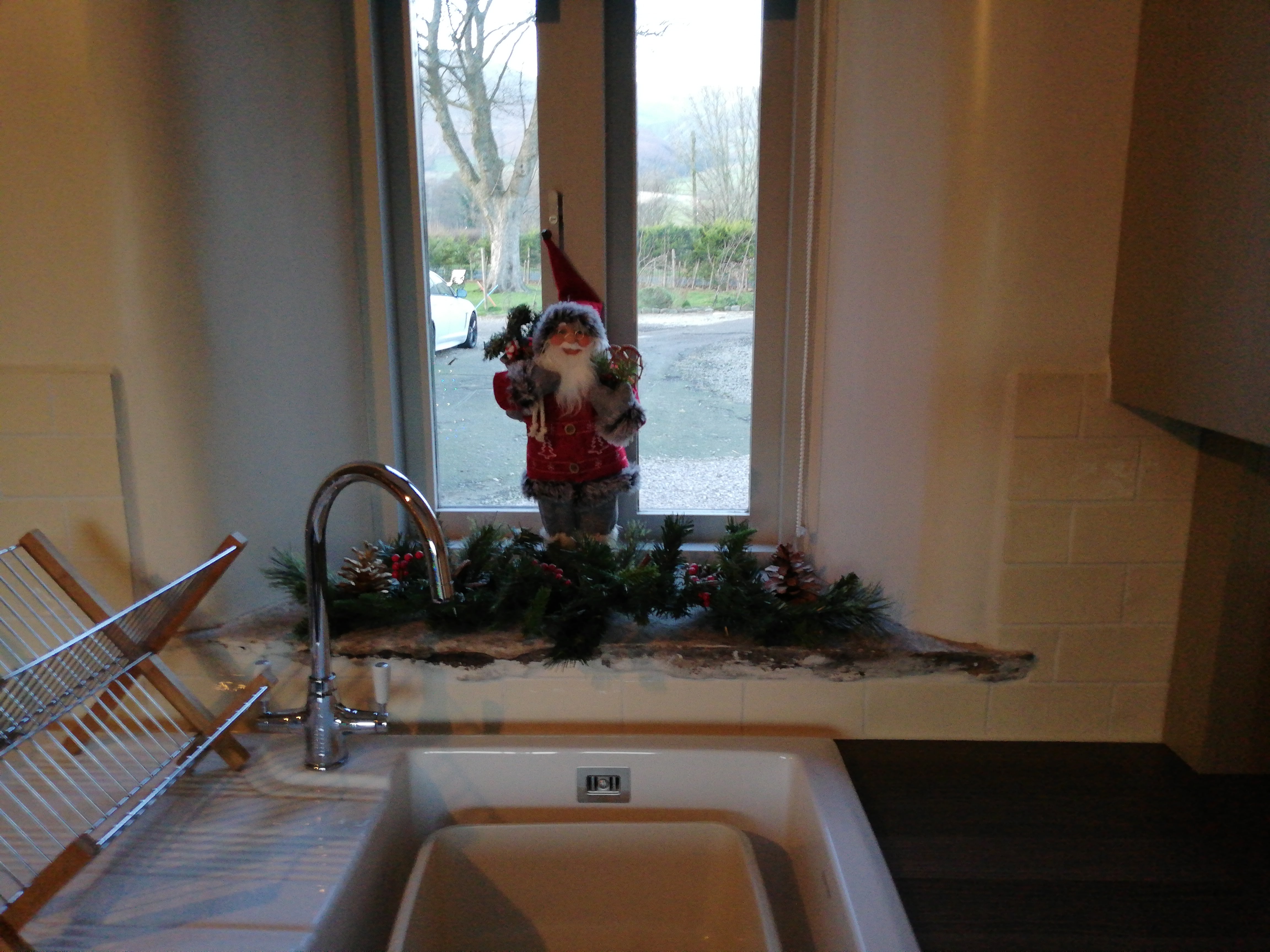 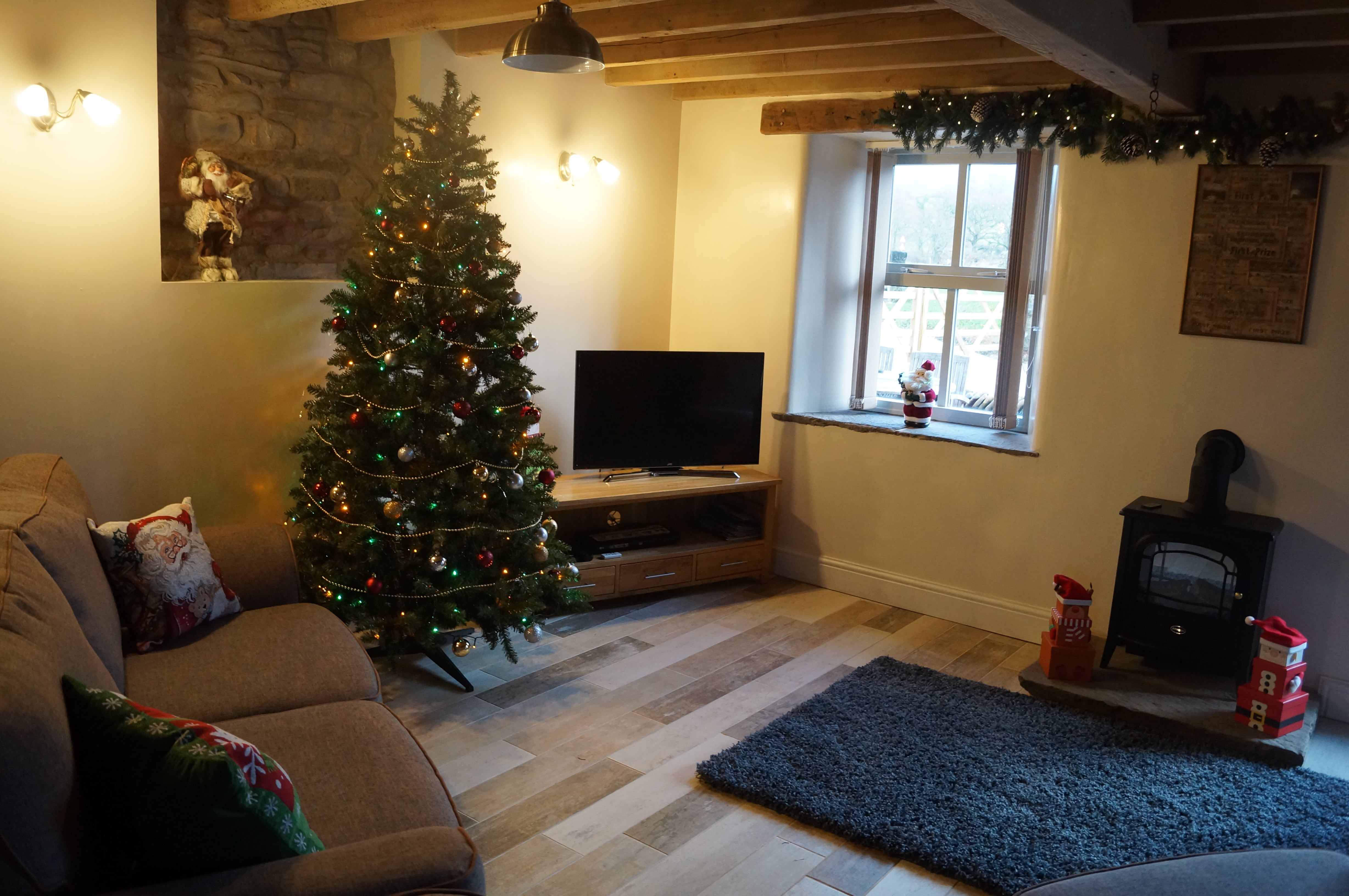 With a bit of careful positioning of electric fence tape, we have let the coowes in to our garden once more to eat the lush green grass and to rearrange the garden furniture

A glorious day once again in the yorkshire dales 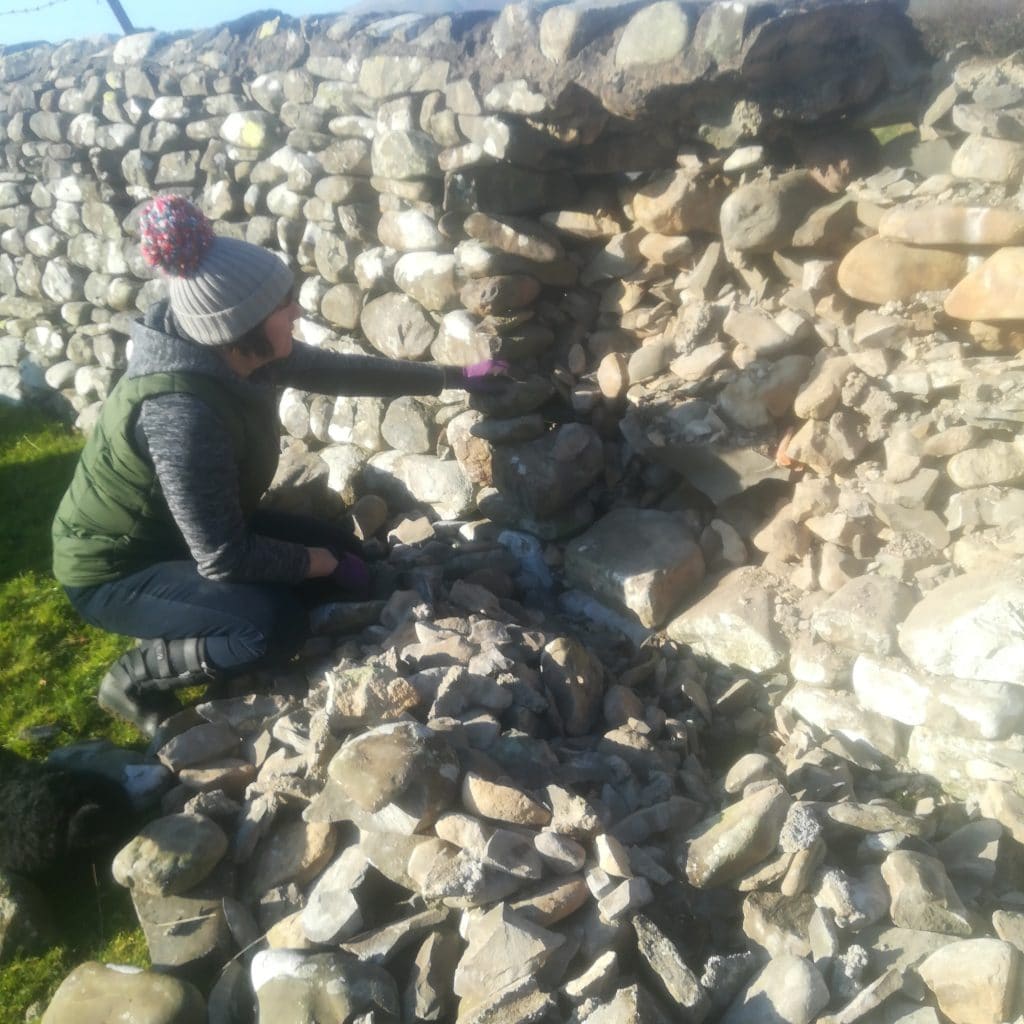 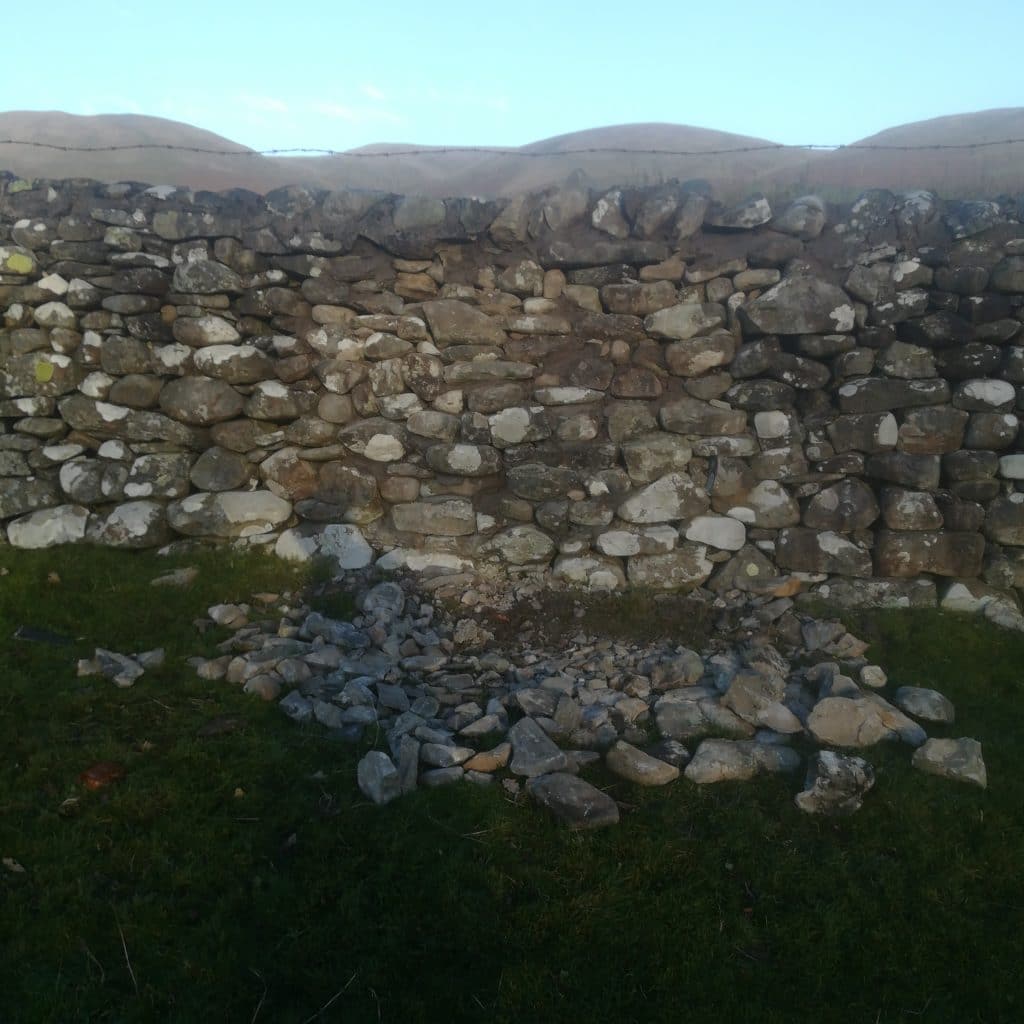 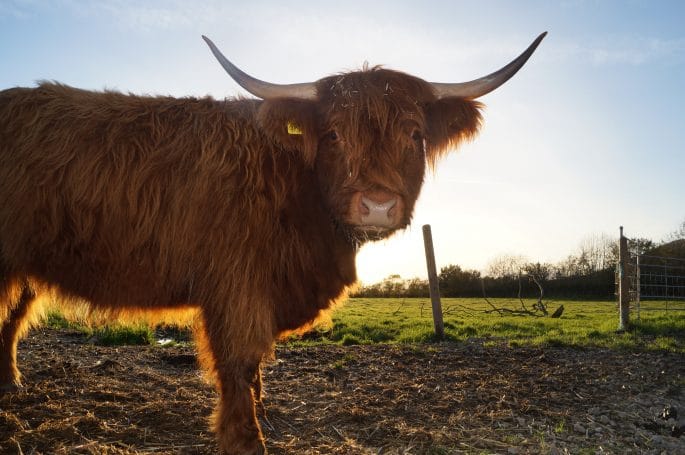 A few hectic moments and worried looks as we weathered the storm of the last few days – before today showed autumn at its best.